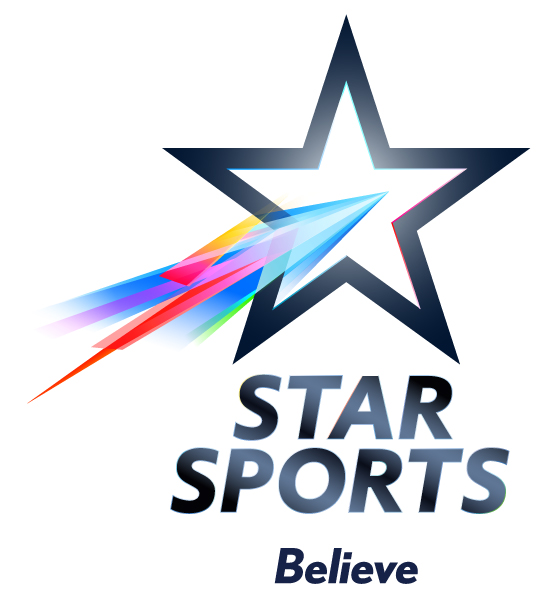 Indian Premier League Cricket was launched by Board for Control of Cricket in India (BCCI), with the first season starting in April 2008. Before the start of the season, IPL sold the rights for live telecast of the tournament, through TV, radio, broadband & Internet. The global broadcasting rights of Vivo IPL Cricket series were secured by a consortium consisting of India's Sony Entertainment Television network and Singapore-based World Sport Group, for ten years, at a price of US $1.026 billion

Star Sports under the Star India umbrella shelled out an exorbitant Rs 16,347.5 crore or $2.55 billion for IPL media rights over the next five years till 2022. This is nearly triple of what Sony, the previous TV rights holders, had paid for ten years in 2008.

In all it converts to Rs 55 crore from every IPL match or Rs 23.3 lakhs for every legal delivery bowled. It leaves the IPL sandwiched between the English Premier League (Rs 84 crore per match) and the NBA (Rs 18 crore per match) in terms of highest grossing sporting leagues in the world, with the NFL the clear leader earning Rs 150 crore per match.

The winning companies, in different parts of the world, have the right to the live telecast of Vivo Indian Premier League (IPL) cricket matches. With this, cricket-lovers around the world were ensured minute-by-minute live telecast of one of the most exciting cricket tournaments in the world.

Sandeep, Nadeem and openers put SRH in the playoffs [+]
The Sunrisers Hyderabad had to beat the top three teams in the IPL to qualify for the playoffs this season; Knight Riders out.