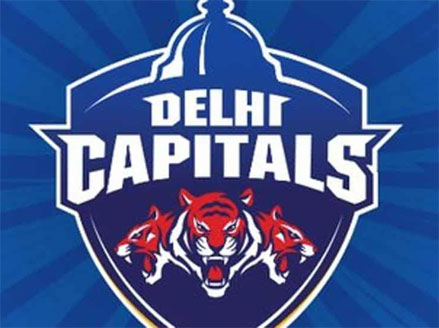 The Delhi Capitals is a franchise cricket team that represents the city of Delhi in the Indian Premier League (IPL). Founded in 2008 as Delhi Daredevils (DD), the franchise is owned by the GMR Group and JSW Group. The team's home ground is Feroz Shah Kotla Ground which is in New Delhi. The franchise was auctioned off for $84 million and plays its home matches in the Feroz Shah Kotla ground, located in New Delhi and Raipur International Cricket Stadium. Virender Sehwag was the captain of the team for first four season, also he was 'Icon' status player and Gary Kirsten, from South Africa, is the head coach.

In the first season of IPL i.e. 2008, Delhi Daredevils (now Delhi Capitals) finished the round-robin portion with a record of 7-6. It went to the semi-finals and played against Rajasthan Royals, losing out to the latter. The leading run-scorer of the side is Virender Sehwag while the leading wicket-taker is Irfan Pathan. In 2014 Delhi only team no retain any players.

Ahead of the 2018 IPL, 50% of the franchise ownership was transferred to the JSW Group. In December 2018, the team changed its name from the Delhi Daredevils to the Delhi Capitals. Giving the rationale behind the change of the team's name, JSW CEO Parth Jindal said, "Delhi is the power centre of the country, it is the capital, therefore the name Delhi Capitals." Logo
The logo of Delhi Capitals has a dark blue in it, along with the team's name.